Technology is changing the world; in the present era, it has touched virtually every industry and field, from banking, education, health, agriculture manufacturing to many other areas vital to our living and progression on the planet.
Technology has made our lives much safer and has helped many industries and businesses produce more, make correct decisions, and improve the overall performance for better functioning. Nowadays, technology is taking a part in our homes and daily lives activities, and it is continually getting much closer to our needs and responds to them quite effectively.
In this article, we shall look at ten technologies that are changing the world. We will review each and explain their impact on our lives and how they make our lives even more comfortable. 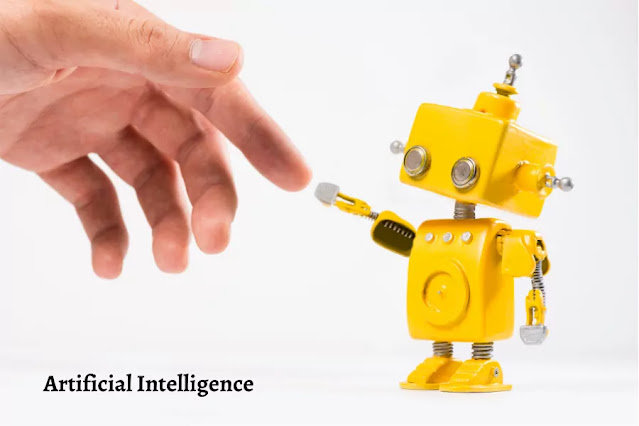 Artificial intelligence (AI) is an exciting and emerging sub-field of computer science that builds artificially intelligent machines. These machines can perform complex tasks, even those that require human skill, without the need for a person to be there. In the main, Artificial intelligence uses various approaches, including state of the art machine learning and deep learning, to perform tasks, solve mathematical issues, build strategies and predict results.
By large, the technology has already helped make computer software capable of recognizing images, recognizing written words, and carrying out several other complex operations. On an overall level, AI has intersected in every human field and has by far made our lives easier. 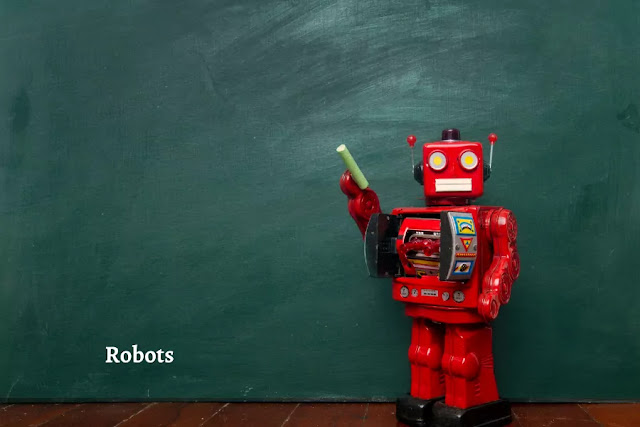 The robot industry’s advancement reaches a tip-top level. The sum of robots they have manufactured is being used and relied upon to facilitate human manufacturing, upgrade security, and make our daily lives even better and more comfortable.
Companies like Boston Dynamics and Knightscope have already started manufacturing robots’ assistants. One can mention the K5 robot that can read up to 300 licenses per minute, increase security and detect suspicious malware activities. In Japan, robots are used as policemen, chefs, waiters, and home maids, making human life more efficient and more comfortable. 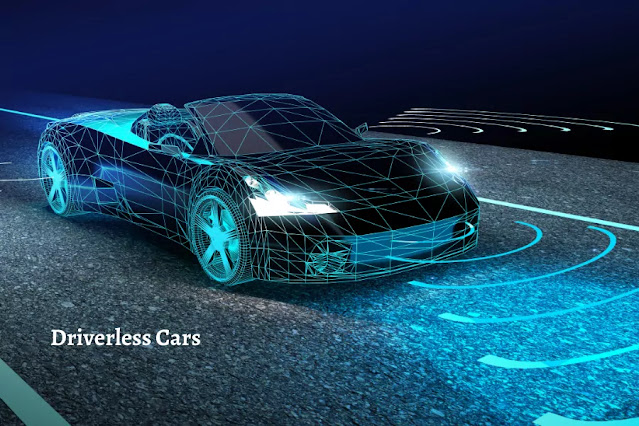 Driverless vehicles are on the cutting edge of transportation. They offer many benefits for both businesses and individuals. A driverless car, also called an autonomous vehicle, driverless vehicle, or robot car, can drive itself on its own and travel on its own without any human input.
As the name implies, it is entirely self-piloted, enabling the machine to avoid mistakes and bumps along the way, saving fuel and money. There are several advantages to owning this type of vehicle.
Car giants such as Tesla and Volvo have already put their Driverless cars into service, and they are making a huge step towards increasing the human transport experience. 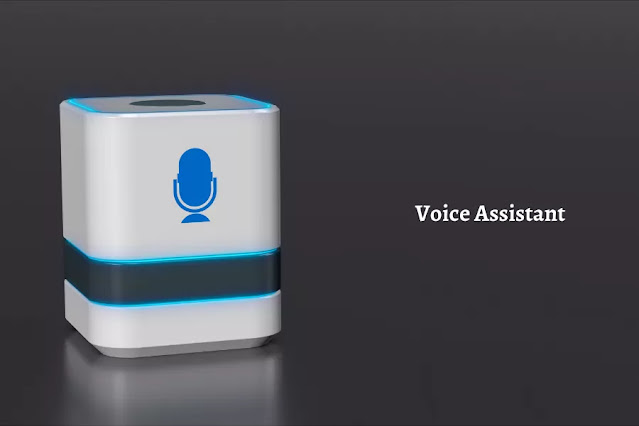 Be it Siri, Alexa, Apple Pod, or Google Assistant, the advancement in voice assistant technology is a vast field, and there is still a lot to discover. This technology’s basic idea is to respond to the daily life tasks that we may require an assistant to take on.
On can list, meeting scheduling, reminders, phone calls, weather information, music playing, quick research results, and many other benefits that these technologies are providing us within our homes or offices as this technology is seen as the future of communication taking upon its shoulder the heavy tasks people deal with daily. 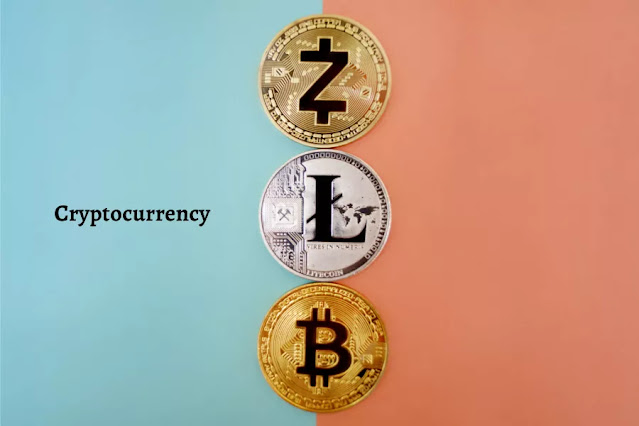 Cryptocurrency has become an integral part of the internet and many aspects of our lives. It is no secret that with the ever-increasing global population, the need for efficient and secure communications and the management of monetary assets is going to become increasingly important.
Cryptocurrency is a virtual currency, which, unlike conventional money, is not issued by governments but is controlled by its owners. Uses a public-private critical infrastructure (PPK) and a proof-of-work system (POW), both managed by highly competent professional teams.
Cryptocurrency is undoubtedly going to boost the economy, make trading even better and more comfortable, and expand the countries’ economies, allowing them to invest, buy and sell services, products, and liabilities. 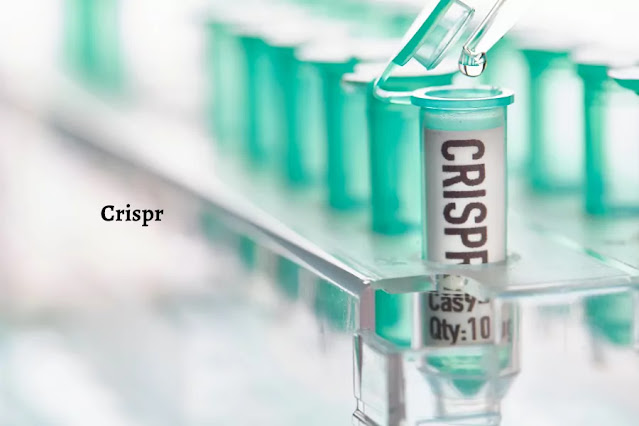 Crispr, standing for “Clustered Regularly Interspaced Short Palindromic Repeats” is a life-changing technology that intersects the medical community. When talking about Crispr, referring to disease’s preventive technology, diseases like cancer, Huntington’s and cystic fibrosis and more can be cured thanks to this technology.
The Crispr is a gene-slicing technology that looks for DNA mutations in the human body, eliminates them, and replaces healthy and non-mutated DNA genes. That being said, one can only vouch that Crispr technology will change the history of Medicine entirely and give immense promises on the advancement of life quality. 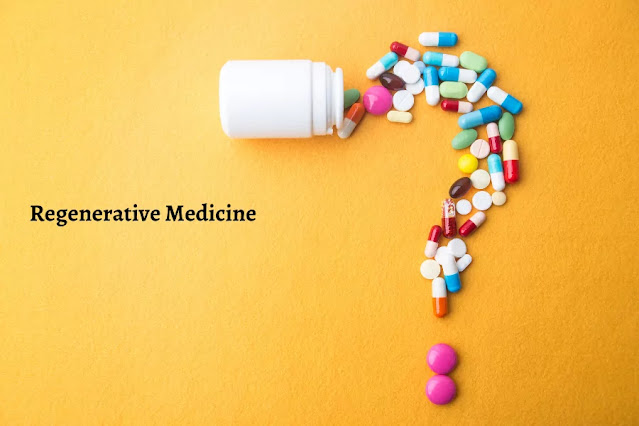 Regenerative Medicine is a life-saving medical technology that may seem at first as an unbelievable achievement. With this technology, experts could print out and grow human organs and organ cells by printing them within a petri dish or using specialized 3D printing.
We can already tell how this technology will revolutionize the medical community and save millions of lives and improve the overall human life quality. 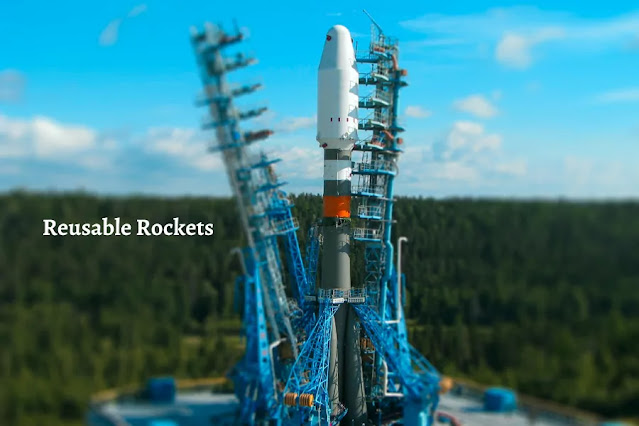 A reusable rocket is a launch vehicle, which allows for the use of some or all of its parts again of a single rocket. To date, several partially reusable rockets and entirely have been successfully flown and have being reused again.
With the technology that allows a rocket to be launched and lands successfully back again on earth, we can only expect to lower the costs while increasing the chances of extra space travel. 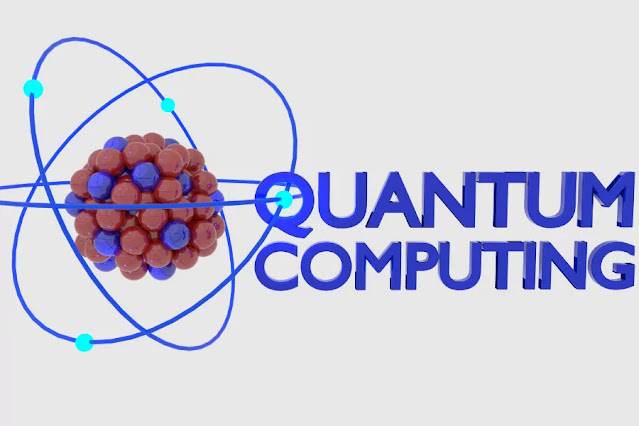 Unlike regular computers that rely on a long series and of ones and zeros to deliver information and communicate data, quantum computing mainly relies on quantum bits to do the same job with more efficiency and it is then used to solve even complicated equations that regular computers and human minds are unable to achieve.
That being said, this technology is used in many fields such as self-driving cars and robots specialized in manufacturing that will make our lives even more manageable, and we humans could reach high efficiencies in our businesses and industries.

Although that opinions may not suggest that Augmented and mixed reality technology will reach a significant hit. Yet, there have been reports that some companies may start integrating it in their releases. One can count Apple that may introduce this technology in two years.
While the technologies are quite different, they come with the same premise, enhancing human productivity and visual experience. While Augmented is a technology that projects computer data in a real-life environment, mixed reality is a technology that allows us to visually integrate into visual elements such as videos and video gaming industries.

Best Online Businesses You Should Buy In 2022

By admin4 days ago0

Examining the benefits and drawbacks of wireless headphones